The code is very handy if you want to find out the most popular URL or pages in your website, crucial information for optimization, IMHO.

UPDATE: You can now install NGINX with PageSpeed in Ubuntu LTS with deb package: https://blog.mypapit.net/2015/08/install-nginx-with-pagespeed-using-deb-for-ubuntu-lts-amd64.html

PageSpeed module is not included in NGINX installation in Ubuntu or Debian. So you need to recompile NGINX together with PageSpeed module, to enable its functionality.

You can install NGINX 1.8.0 with PageSpeed for Ubuntu 14.04 LTS here, using dpkg:
or you can compile it from source code using apt-get.

There are several steps to this method, first you need to get the latest nginx stable (or mainline) from PPA (optional)

#this step is optional, only if you want to get the latest Ubuntu version of nginx

Then, you’ve to install dpkg-dev, unzip utility and nginx source from apt repository

After that, you need to download PageSpeed module, this instruction is adapted from

Install all build dependencies (your configuration may varies, but i keep it within default Ubuntu configuration.

Then configure nginx, remember to replace ${NGINX_VERSION} with your current version of NGINX. In my case, its “1.8.0”

After that, run make and make install

The newly compiled nginx will be installed in “/usr/local/bin” without overwriting the original binary file.

Optionally you may duplicate nginx in init.d, and rename it to nginx-pagespeed, and stop the original nginx server

You may also enable basic PageSpeed config in /etc/nginx/conf.d/

And add these basic PageSpeed config

Save the file, and test nginx config, after that, start nginx-pagespeed service.

**Note: This instruction has been tested under Ubuntu 14.04 LTS with nginx 1.8.0 from ppa:nginx/stable respository. The LTS is chosen because it has much longer support for server, and nginx 1.8.0 supports both spdy 3.1 and latest PageSpeed.

***Please share any thoughts or opinion or suggested correction if this guide didn’t work for you. Thanks!!

You can now check your public IP Address by visiting checkip.mypapit.net.

The website will display your public IP Address (or your anonymous proxy IP Address). As usual, this service is provided without any warranty.

I’ve managed to connect this blog with IFTTT! However due to certain security restriction that I’ve enforced on this blog to curb spammers and unauthorized access (aka crackers), I’ve decided against connecting my blog directly through XMLRPC endpoint. So I’ve use RSS/ATOM feeds instead.

IFTTT is a wonderful service which allows you to connect various services to perform automated task on another web service. Very convenient for busy people! 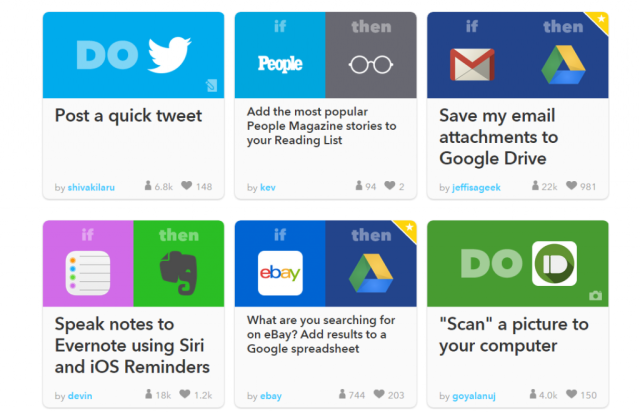 *IFTTT stands for “If this, then that” which is a programming metaphor in basic automatic decision making or branching.

In my humble opinion, a must have tool for those who are just migrated from Apache to Nginx web server.

The online tool is able to convert Apache rewrite rules to nginx compatible rules on the fly, very convenient! 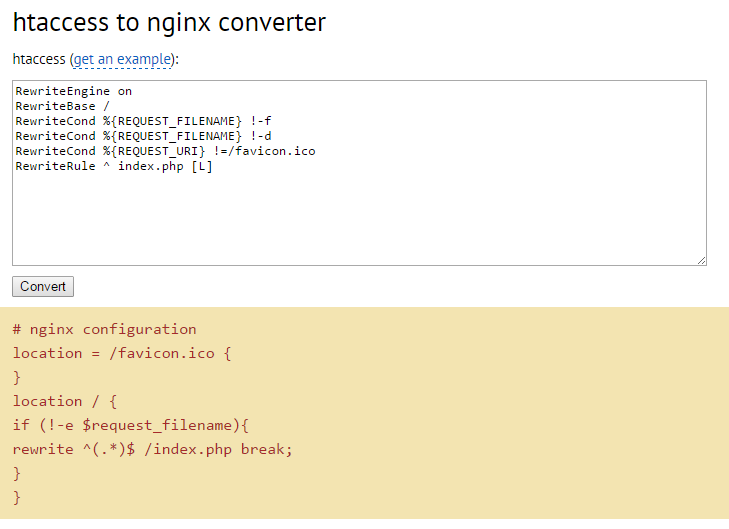