Here is some solution for overheating Wireless Router. Note that I do not own any of these photos. 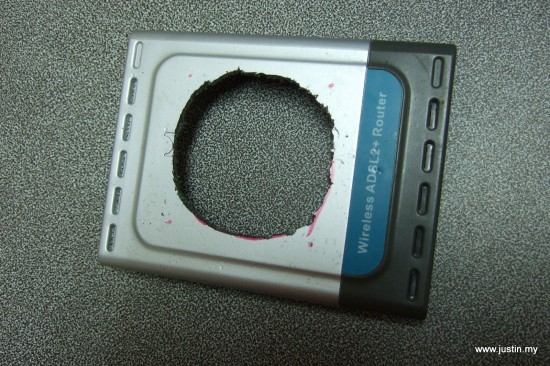 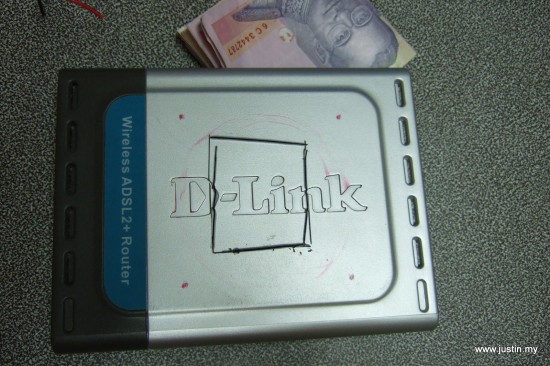 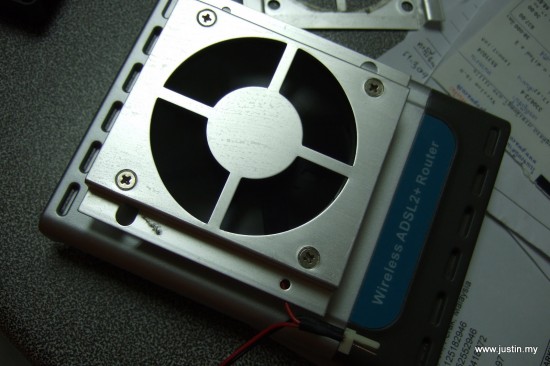 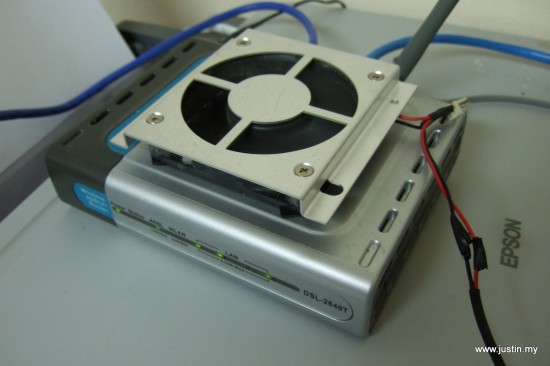 In a welcoming step, Broadcom finally released the the source code of its wifi (802.11n) Linux drivers under open source license. The source code can be found on the Linux staging-next tree at git://git.kernel.org/pub/scm/linux/kernel/git/gregkh/staging-next-2.6.git in the in the drivers/staging/brcm80211 directory. The open source drivers will support current chips (BCM4313,BCM43224, BCM43225) and it also acts as a framework to support future chips by Broadcom.

This can be considered as a significant move made by the company, as Broadcom chips are widely in use on laptops and netbooks in the market. Its competitor, Atheros, has already open sourced its drivers back in 2008, which in turn, made Atheros drivers much better supported on various operating system platform compared to Broadcom.

Previously, Linux users with Broadcom chip, have to rely on NDISwrapper utilities to enable the wifi functionality on their laptops.

I’ve uploaded Windows XP driver for Winbond W89C35 as it can enable the use of Winbond USB wifi dongle (VID:0416 PID:0035) under Ubuntu Lucid Lynx.

Follow the step-by-step instruction as outlined in the Ubuntu Wiki page, in order to use the driver with ndiswrapper.

p/s: I’ve uploaded this driver because I find a lot of websites out there that offers fake Winbond W89C35 drivers.

p/s 2: Of course I would recommend the rest of the users out there to buy a more Linux-friendly USB wifi dongle, such as from TP-Link
, D-Link, Netgear or TRENDnet which I found to be very portable across operating systems.

Typical laptop might last from 1.5 hour to 3 hours of normal use. So you might want to squeeze out all the battery juice and put it to good use.

Here are a few tips that I got from surfing the internet to save battery life when you are using Ubuntu (or GNU Linux OS in general) :

Supported chipset for b43 Broadcom Linux drivers are :

Please refer to this post, Ubuntu Hardy Heron : Wifi Broadcom Support with b43 driver for a guide to activate B43 Linux driver in order to use wifi function in your laptop.

Should attribute this to Gunblade for handing me a tip that b43 broadcom drivers works well from fresh installation on some laptops.

Now my family’s Compaq laptop is back online with wifi connection. very convenient.