Note:
The unity backport may cause stability issues with Nouveau (nVidia Accelerated Open Source video driver). Those who are using nVidia cards are advised to use nVidia blob binary drivers.

Hi there, Ubuntu 12.10 Quantal Quetzal is out! However the Dash search functionality includes shopping results retrieved from the internet (namely Amazon), which I personally found annoying.

In order to remove that, just run this command:

This will remove online shopping search suggestions. Your mile may vary, but from my point of view, it does speed-up search result. 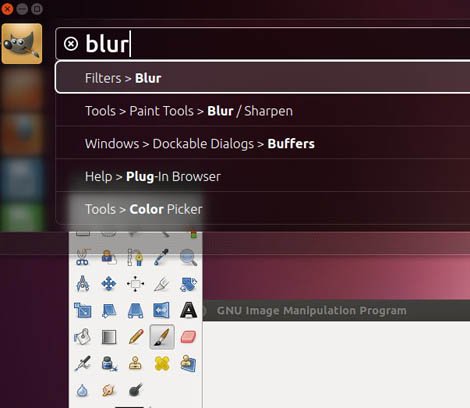 Oneiric Ocelot is due to be released in October 2011 and the Daily Live ISO can be downloaded from – http://cdimage.ubuntu.com/daily-live/current/

This has been foreseen since Canonical has spend their effort in developing and improving Ubuntu Software Center as a convenience one-stop center to install free and paid software alike.

Personal Thoughts
Personally, I still prefer to use Synaptic Package Manager over Ubuntu Software Center as it is still doesn’t offer the same number of options that I used to get from Synaptic (ability to search by name, description, ability to test the fastest mirror).

But I believe the changes that Canonical and Ubuntu community made might make it easier to streamline the looks and functionality of package manager into desktop environment (Unity) regardless of the computing platform.

Ubuntu Tweak is an application that makes it easier for user to configure their Ubuntu computer.

Among the features of Ubuntu Tweak are :