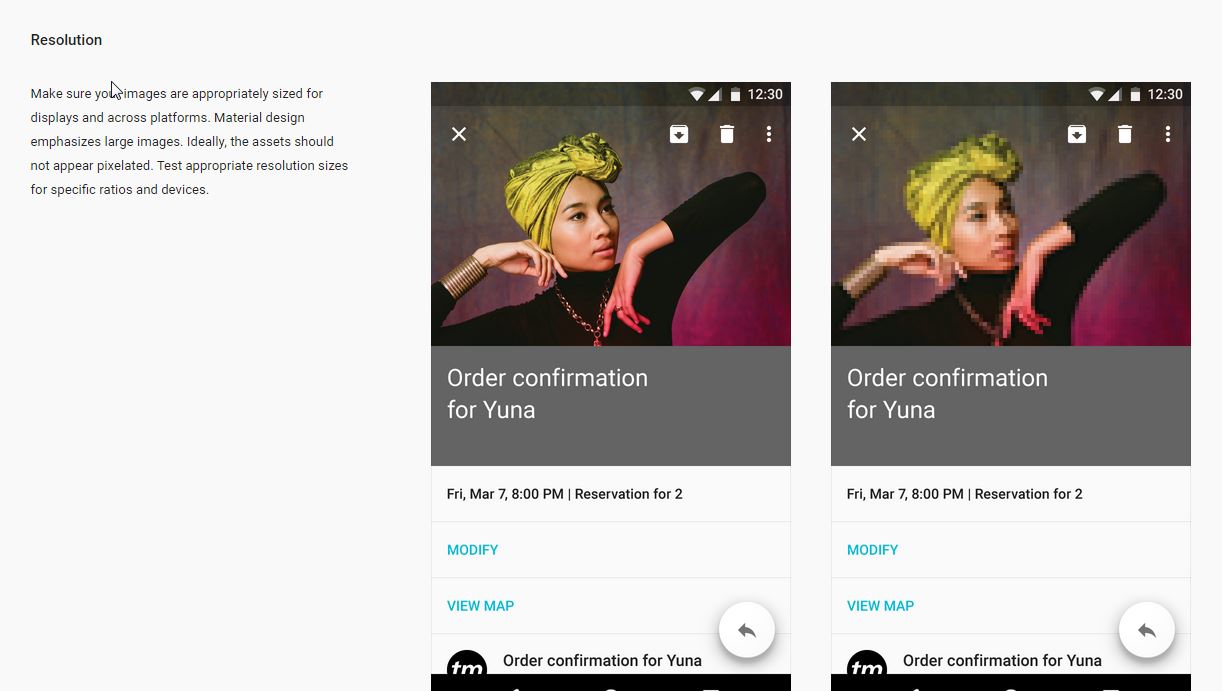 Google has changed its doodle for Malaysian surfer to commemorate Malaysian Independence Day. Malaysia officially achieved its independence from the British Empire on 31st August 1957. It’s the 55th anniversary of independence . Enjoy the song “Tanggal 31” as sung by Ahmad CB and popularized by Sudirman Hj Arshad.

Proud to be Malaysian!

whoa, I almost forgot to update this blog, btw if you are reading this, thanks for still following me

Posted from WordPress for Android

PPSPPA or Perbandanan Pengurusan Sisa Pepejal dan Pembersihan Awam is a government agency in Malaysia that uses Ubuntu in its offices. PPSPPA has branches in every state in the Peninsular, including the HQ and training center in Putrajaya, all of it runs Ubuntu 10.04 LTS operating system.

As such, PPSPPA only uses hardware which runs in Ubuntu, including printers, scanners and drawing tablets. Which is a good sign for vendors to start releasing their hardware drivers for open source operating systems.

Hopefully other government agency would follow suit and use free and open source operating system instead the one that requires millions RM of site license. It is not the license that concerns us, but it is the grip of monopoly of a single corporation has over governments and economy that is most concerning.

Here is a video of my ayam (chickens) taken on the 2nd day of Hari Raya Aidilfitri. I keep them in my backyard as pets and egg producer. Because of them, I rarely had the need to shop for eggs.

For those who haven’t noticed yet, our local Ubuntu-my website has been revamped! Now written in Malay to reflect the local national language as well as the l10n effort that are being carried on the Ubuntu project!

How can I contribute to Ubuntu-my ?